WAR Flowers, a 100-year-old collection of letters and flowers, sent home to Canada from the trenches of the First World War, now lives on in an exhibition making its way across the country. 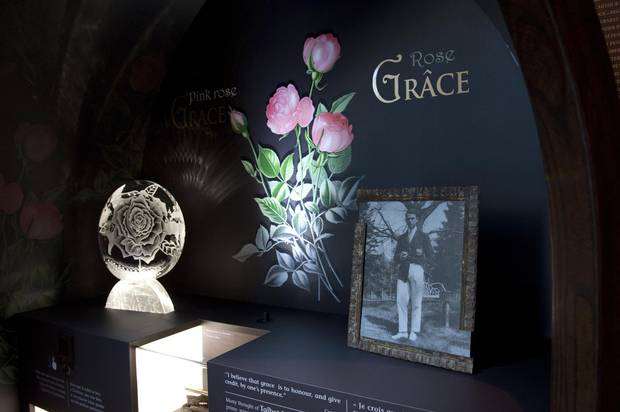 The collection of letters and flowers sent by Lieutenant-Colonel George Stephen Cantlie to his daughter Celia during the First World War is the centerpiece for WAR Flowers: A Touring Art Exhibition. CANADIAN WAR MUSEUM, CWM2017-0027-0021-DM/MARK HOLLERON

One says, “from the trenches and shell holes.” Another: “Some heather from France.” Each piece of correspondence is addressed to “Wee Celia.” The notes, scratched on regimental letterhead and stationery from hotels used as billets, were sent from the frontlines of the First World War by a Canadian soldier to his one-year-old daughter back home in Montreal. Each one includes a pressed flower – a clipping of rose or lavender, for example – picked from the fields and gardens he passed.

Now, more than 100 years old, the collection of letters and flowers sent by Lieutenant-Colonel George Stephen Cantlie to Celia, kept cherished by Celia’s niece (and Cantlie’s grandaughter) Grace Elspeth Angus, forms the centrepiece of WAR Flowers: A Touring Art Exhibition. The multisensory show originated at the Jardins de Métis in Grand-Métis, Que., before travelling to the Canadian War Museum in Ottawa, and, now, to Campbell House in Toronto. 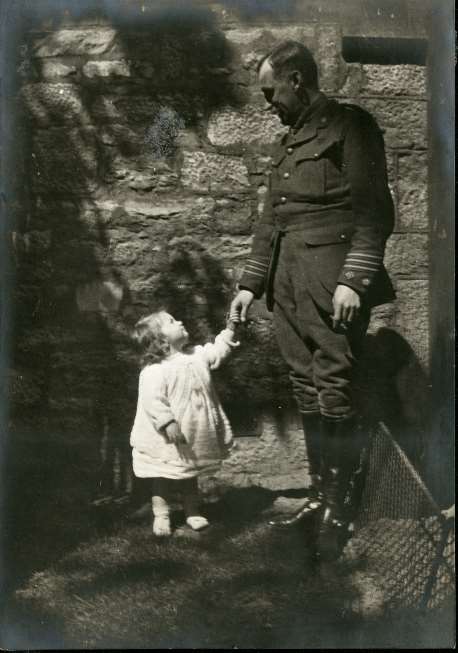 Next, it’s on to the visitor education centre at the Canadian National Vimy Memorial in France. Documentarian and curator Viveka Melki can’t help but be a bit romantic, “it’s like the flowers are going home.”

In the Victorian era, the practice of floriography turned the bouquet into a system of secret messages for sentiments that couldn’t be aired aloud. Each flower was given special meaning. Melki revisits the practice, researching historic flower dictionaries, to reinterpret 10 specimens from the Cantlie collection as emblems of broader themes that speak to the human experience of war. Purple columbine, for example, represents the “Resolve To Win.” A branch of stitchwort stands in for “Healing.” And a poppy gotten from Flanders is “Eternal Sleep.”

“It is very hard for a veteran to tell you what they suffered,” Melki explains. “It’s hard to give a language to war.” When asking, “Why did you go? What do you remember? What did you lose?” the language of flowers, she says, might be a useful vernacular.

Working with historian Alexander Reford, Melki selected 10 Canadians whose First World War stories embody the exhibition themes. The story of Julia Drummond, for instance, who founded the Canadian Red Cross Information Bureau for the wounded and missing after losing a son at Ypres, appears under the English daisy, symbolizing “Mother’s Love.” 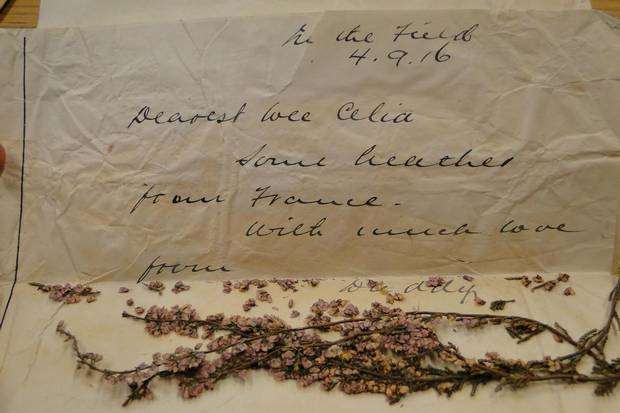 Each letter sent by Lt. Col. Cantlie includes a pressed flower – a clipping of rose or lavender – picked from the fields and gardens he passed.

The goal of WAR Flowers is to relate these stories to an audience for whom the Great War feels so far away, the curator says. Because smell – our oldest sense – enjoys a unique and powerful connection to memory, every theme includes an olfactory component. Designed by perfumer Alexandra Bachand, each of the stories is accompanied by a scent meant to enliven it. Cantlie’s
own station bears a rose signifying “Familial Love.” The smell is of a cozy home setting – nighttime maybe, a fire crackling in the hearth. The scene comes easily to mind. A chord of leather, then smokey notes and bitter almond, Bachand explains, because she wanted the home to be sweet. “Solitude,” in contrast, carries the odour of wet tobacco and mud.

Alongside artifacts and archival materials such as pen nibs and various pieces of trench art, each display also showcases a crystal sculpture by Toronto-based glass artist Mark Raynes Roberts, responding to its flower and meaning. Illuminated from beneath, the reflective, refractive medium lends a soft and dreamlike quality. The crystals were intended as an emblem of hope, Melki says. “They are the light in the darkness.” 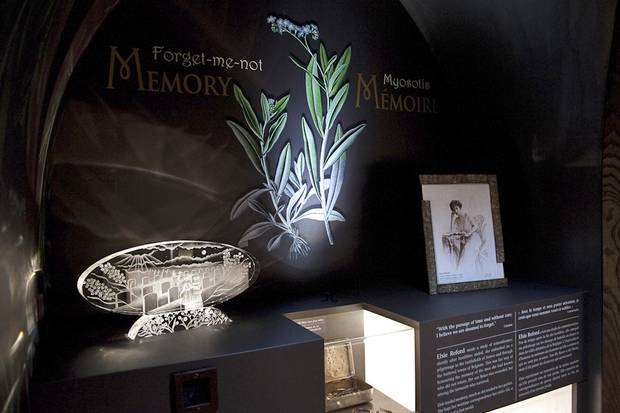 Because smell enjoys a unique and powerful connection to memory, every theme includes an olfactory component meant to enliven it.

WAR Flowers, though, isn’t overtly pacifistic. The curator’s statement appearing under “Resolve To Win” – the most controversial, she says – declares: “I believe war is inherent to human nature, as is the desire for victory.” It is not intended as a glorification, but as a reckoning with our own history rather. It is something Melki has come to believe from years of interviewing veterans of various wars across a number of film projects.

A full century after the First World War, as the cuttings sent to Celia have begun to crumble, Melki is afraid that our collective memory of the time has brittled, too. That’s the raison d’être, she says. Like the flowers, histories also require preservation.