I believe that although war is a collective effort, we remain alone in a shattered landscape.

A.Y. Jackson valued the solitude that is the companion of any artist. Canada appointed artists to document its involvement in the war. Jackson worked alone in the landscape stripped naked by artillery fire, escaping the suffocating proximity of war in the trenches. His haunting paintings show the copse with no trees, the house with no roof, the battleground with no soldiers … as if a solitary tree was all that remained of the living.

A.Y. Jackson is one of the members of the Group of Seven painters. His work is synonymous with Canadian landscape paintings, the “art for a nation” that from the group’s first show in 1920 affirmed a new vision of art in Canada. But before he was a seminal painter of the Canadian landscape, he was a soldier and a war artist.

Canadian war artists were given a very specific mandate by the Canadian War Memorials Fund of the Canadian War Records Office. Their task was to record Canadian involvement in the war. The artists were not solely Canadian – some were British. Their task was to portray the experience of Canadian soldiers. While the written word was censored and the military controlled the message to provide rosy news to the home front, war artists were mostly free from political interference. They were given liberty to paint what they wanted and where they wanted. They were given access to regiments and combat units but their access to the front was restricted to a small number at any one time. War artists were few but their production was prodigious.

Holding a sketchbook rather than a gun probably saved Jackson’s life. He had been wounded while serving in the trenches in Flanders in 1916. After his convalescence, he returned to the front, but as an artist this time. He worked with his sketchbook and his painter’s palette until the war’s end, escaping the deathly battles that killed so many infantrymen. Jackson produced more paintings for the Canadian War Memorials Fund than any other artist.

In his paintings, Jackson chose to leave the horrors of war to photographers, whose ghastly images conveyed with greater clarity the horrors of war. Nor did he do portraits. Jackson chose instead to paint landscapes – the haunting landscapes of war. It was the beginning of a remarkable career that brought him accolades and recognition and a place on the walls of art galleries and museums across the country.

The Group of Seven is the subject of a vast literature and many exhibitions and catalogues. For A.Y. Jackson, see Wayne Larsen, A.Y. Jackson The Life of a Landscape Painter (2009). For A.Y. Jackson as a war artist, see Transformations: A. Y. Jackson and Otto Dix, published by the Canadian War Museum (2014).

“The soldiers in the trench, are part of a shattered landscape, split between their imagined home landscape and the horrors of their battlefield reality.”
– Mark Raynes Roberts

“Under a heavy and continuous rain, odours of wet tobacco, sweat and urine clash.”
– Alexandra Bachand

“A.Y. Jackson is one of the members of the Group of Seven painters. His work is synonymous with Canadian landscape paintings, the “art for a nation” that from the group’s first show in 1920 affirmed a new vision of art in Canada. But before he was a seminal painter of the Canadian landscape, he was a soldier and a war artist.”
– Alexander Reford 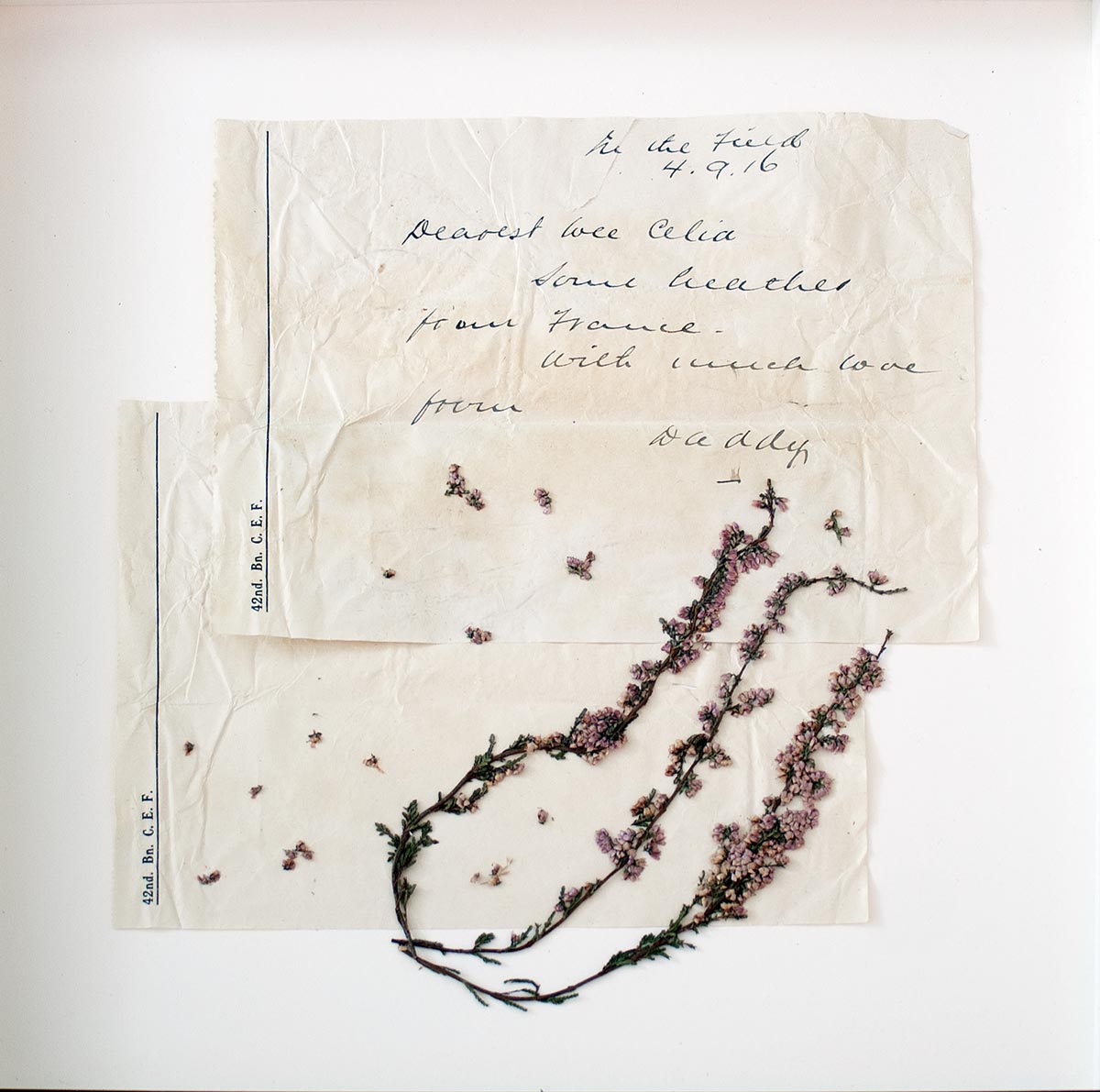